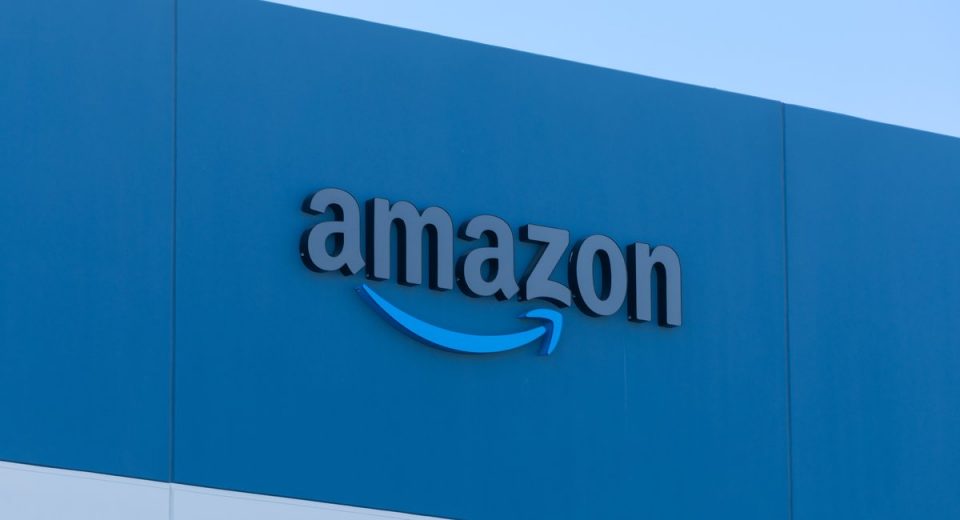 Less than two weeks after an Amazon warehouse employee died in Carteret, N.J., a worker in another facility fell off a three-foot ladder and struck his head — then died a few days later. The following week, a third worker at a different location died.

The three deaths in as many weeks come amid increased scrutiny by labor leaders and lawmakers to Amazon’s growing footprint in the state. The Occupational Safety and Health Administration is investigating the fatalities, a spokesperson confirmed to Gothamist. The two most recent deaths were first reported by the USA Today Network.

Last month, a $432 million deal between Amazon and the Port Authority collapsed. The Port Authority said at the time that the entities “mutually concluded” they couldn’t come to terms on issues with the lease. But worker advocates said the company wouldn’t commit to the labor and environmental standards they demanded, and celebrated the decision as a victory.

Members of the state’s congressional delegation have also called on OSHA to independently investigate employee injury rates at Amazon and determine if more enforcement is needed to keep workers safe.

“The type of model that Amazon has brought is a new type of industry, that as a whole, as a state, as a country, we haven’t figured out how to regulate better,” Nicole Rodriguez, research director at New Jersey Policy Perspective, told Gothamist. She called the recent deaths a tragedy and a policy failure.

The worker at the Carteret facility died July 13th during Amazon’s two-day Prime Day sale. Carteret officials said emergency responders transported a person to the hospital that day, but didn’t disclose additional details. Amazon said the death was related to a “personal medical condition,” and not caused by a workplace issue.

Amazon spokesman Sam Stephenson said the company was conducting internal investigations into the two most recent deaths, and working with OSHA on its review. Stephenson said Amazon had been in contact with the employees’ family members and was “providing counseling resources to employees needing additional care.”

On July 24th, Robbinsville Police Lt. William Swanhart told Gothamist, officers responded to the Amazon facility at 18 Applegate Dr. around 8 a.m. for a report of a fall victim. Swanhart said a worker had fallen from a three-foot ladder and struck their head. Someone administered CPR, and when officers arrived, the worker was “alert and conscious” and taken to the Capital Health Regional Medical Center in Trenton.

Rodriguez and other labor leaders in the state are pushing for New Jersey to require companies to form health and safety committees in their workplaces, regardless of whether they are unionized. The employee groups would monitor safety issues, communicate with managers and offer recommendations to improve working conditions.

“We need to allow workers to form health and safety committees in each work site, even if they’re not unionized,” Rodriguez, who co-authored the report, said. “This would benefit Amazon to listen to workers on how to protect themselves.”

She said her review of OSHA records shows the agency recorded zero New Jersey warehouse worker deaths in 2019, 2020 and 2021.

“Amazon should not be offering its thoughts and prayers,” Nayeli Sulca, a former Amazon worker and Make the Road New Jersey member, said. “Amazon should be taking action to protect the lives of all workers. I know about Amazon’s failures when it comes to health and safety because I experienced them.”

Sulca called on state and federal officials to investigate all Amazon facilities to ensure the company was complying with health and safety regulations.

A spokeswoman for the New Jersey Department of Labor hasn’t yet responded to an email seeking comment Wednesday afternoon.