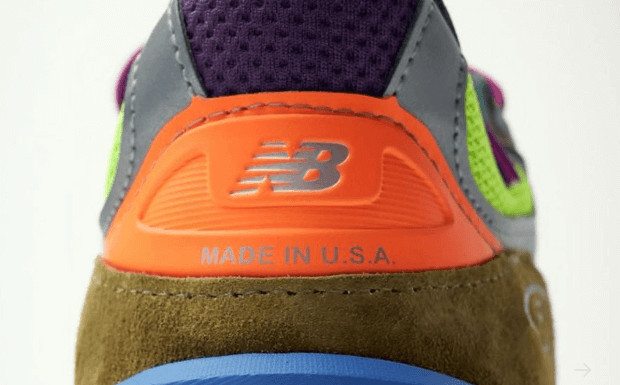 Action Bronson may have got his adidas UltraBOOST collaboration canceled, but that did not stop Bronson from ultimately landing his own shoe deal. The born and raised New York, Queens rapper, songwriter, and chef just provided a preview of his upcoming New Balance sneaker on his Instagram.

No release date has been announced, but you can expect these to drop in the first quarter of 2023. 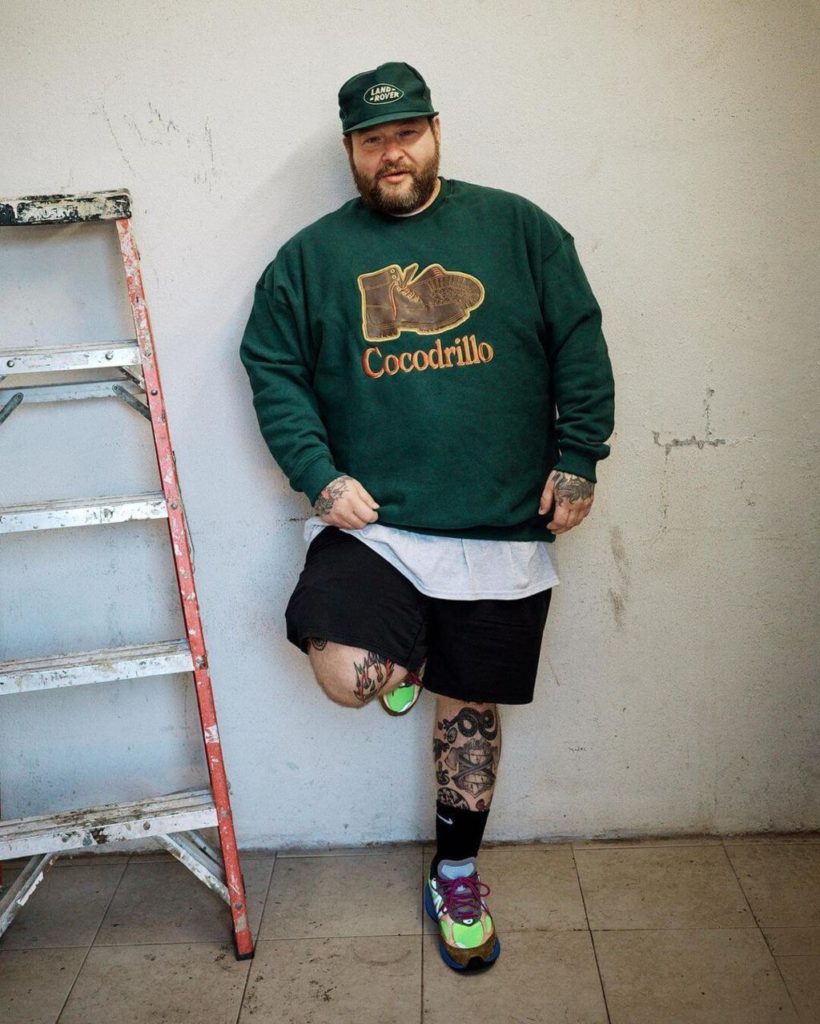 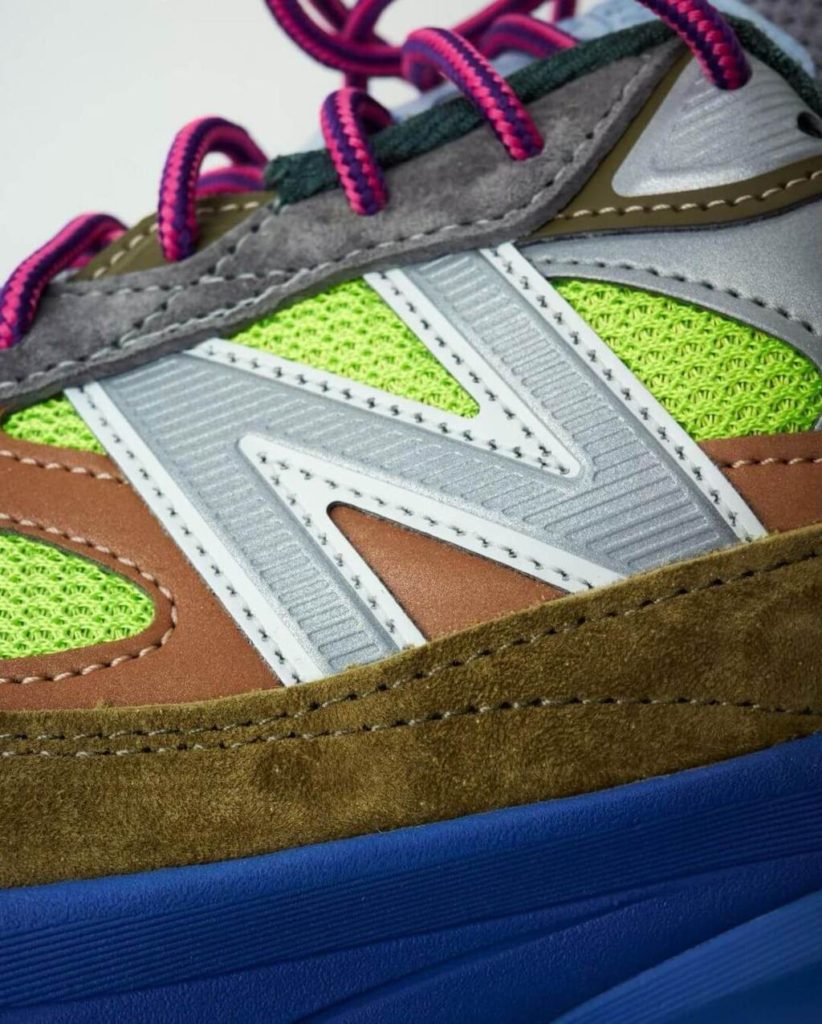 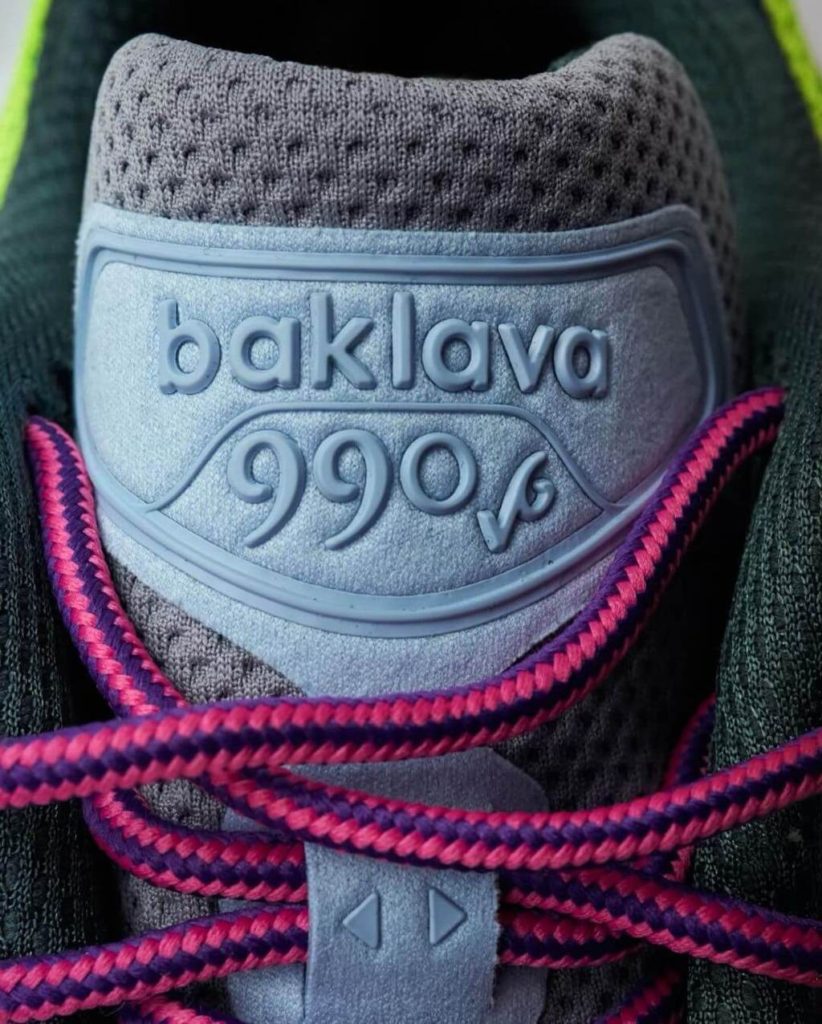 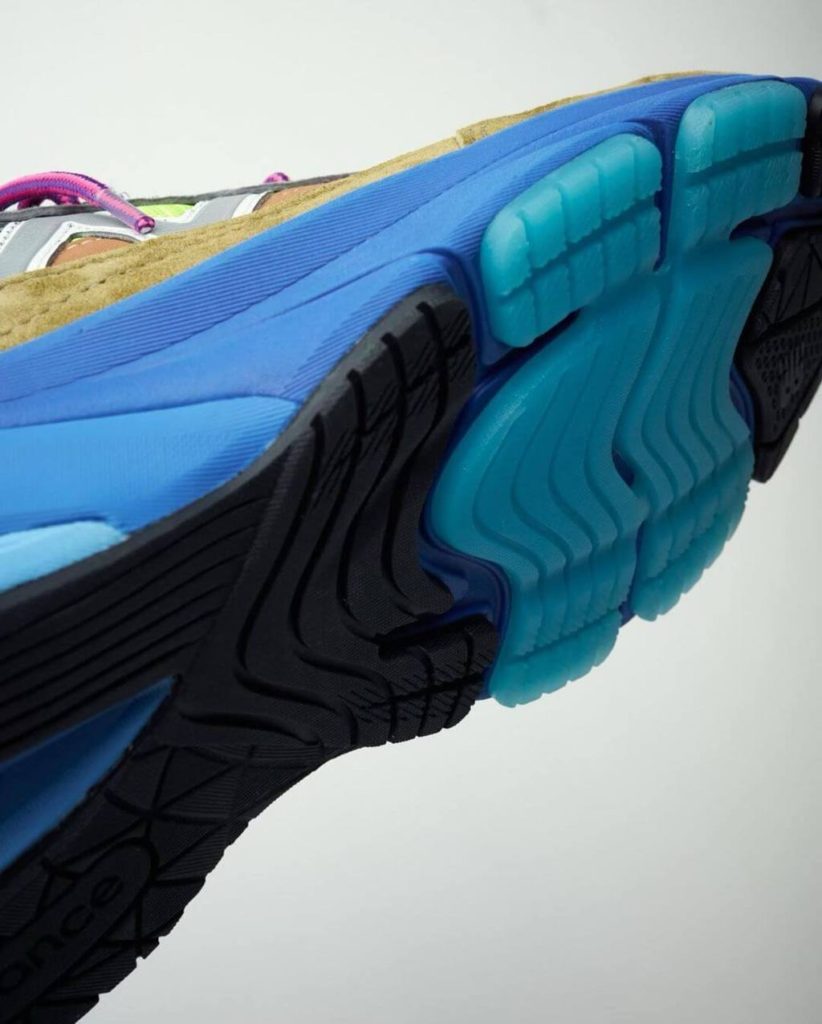 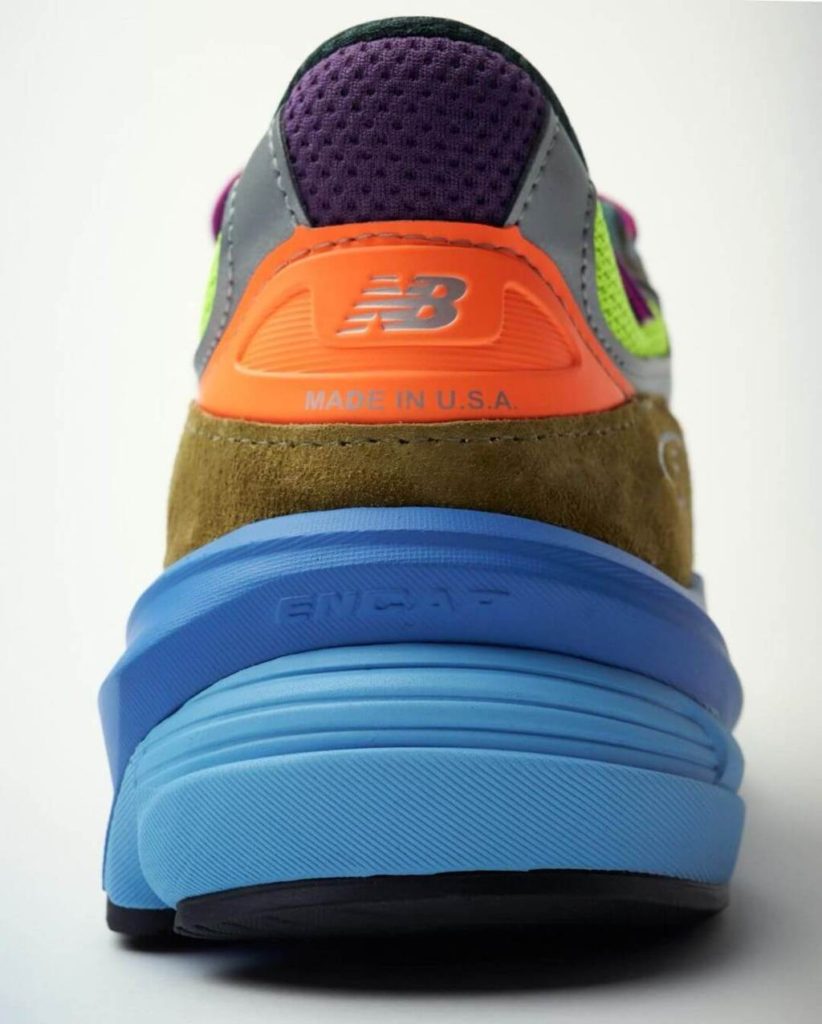 Eminem Offers to Play for the Detroit Lions “Whatever Position” – aGOODoutfit

Drake Got the Nike Logo Braided Into His Hair – aGOODoutfit