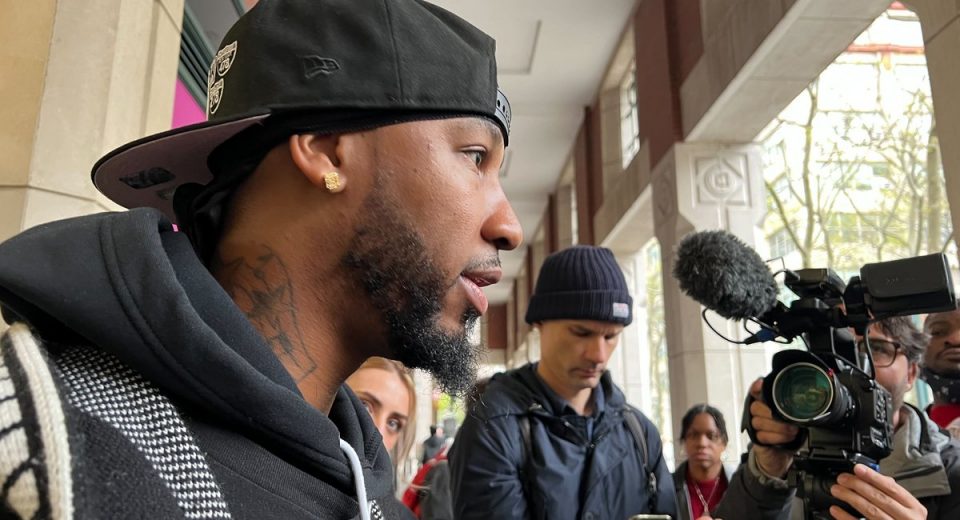 “We are incredibly excited and proud,” said Cassio Mendoza, a spokesperson for the Amazon Labor Union in a statement. The group planned to address the public outside the NLRB offices in Albany on Wednesday afternoon.

Paul Flaningan, an Amazon spokesperson, said employees have a choice on whether or not to join a union. Flaningan said 1,000 people work at the facility and it wasn’t immediately clear what accounted for the discrepancy with the union tally.

“As a company, we don’t think unions are the best answer for our employees,” he said. “Our focus remains on working directly with our team to continue making Amazon a great place to work.”

The request for a union election in Schodack follows two union drives on Staten Island propelled by the ALU. At the first warehouse, known as JFK8, workers made history in April when they voted to join the ALU. A subsequent vote at a warehouse across the street came up short.

Union organizers have campaigned for higher pay, longer breaks and safer working conditions. But the company has spent millions of dollars with the goal of dissuading workers from joining them. The tactics have been challenged by the Amazon Labor Union’s attorneys dozens of times before the NLRB.

Can someone so politically connected as Jersey City’s Amy DeGise really be held accountable?

MTA, on the brink of another funding crisis, could soon consider fare hikes to keep the system afloat