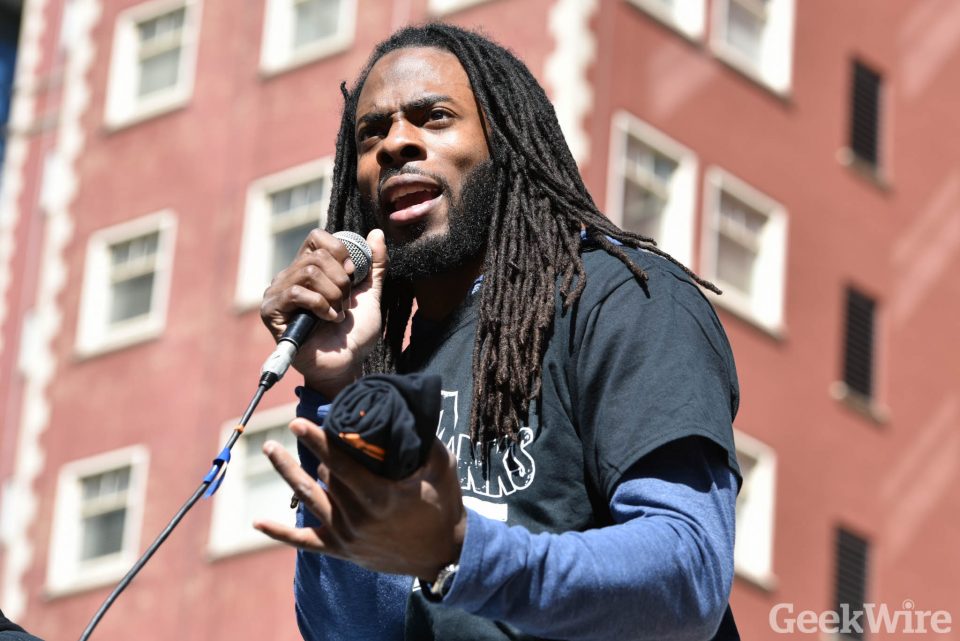 “I’m beyond excited to start this journey with Prime Video and be part of this incredible crew they are assembling,” Sherman said in a news release Tuesday. “It’s going to be the start of something truly special.”

Sherman played 11 seasons in the NFL. He was selected in the fifth round of the 2011 NFL Draft by the Seahawks. He led the NFL in interceptions in 2013 and helped Seattle wins its first Super Bowl that season. Sherman spent seven seasons in Seattle before joining the San Francisco 49ers and finishing his career with the Tampa Bay Buccaneers.

“Few people are better equipped to give insight into the modern NFL than Richard,” said Jared Stacy, director of Global Live Sports Production for Prime Video. “Fans will love seeing his big personality and brilliant football mind on display every Thursday night on Prime Video.”

“Thursday Night Football” kicks off Sept. 15 as Prime Video becomes the first streaming service to air a season-long exclusive national broadcast package with the NFL. The 11-year deal includes 15 regular-season games and one preseason game per year. Games will also stream live on Twitch and will be available on over-the-air TV stations in the two home markets of the competing teams.

T-Mobile and SpaceX get set to reveal Starlink connectivity plan