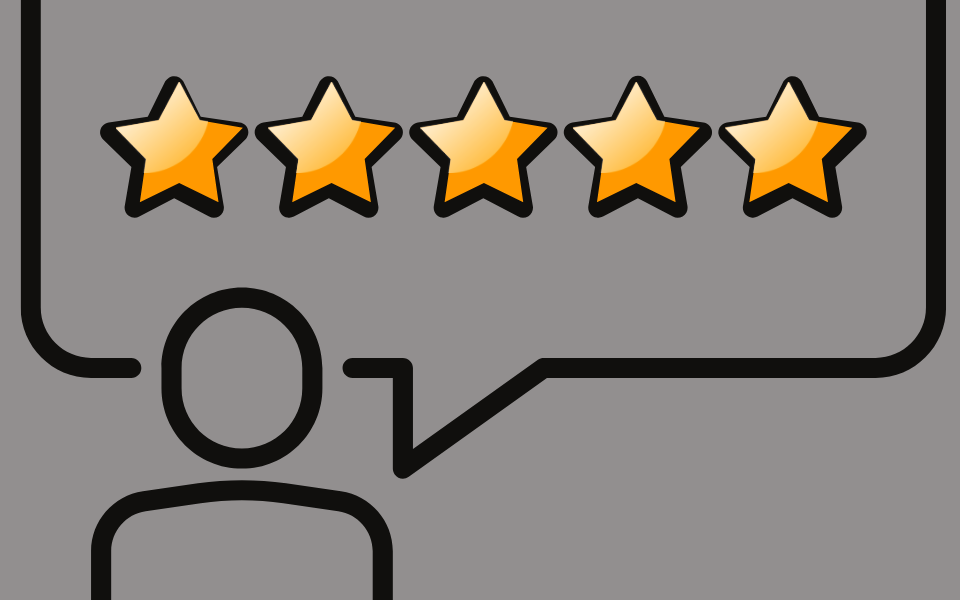 Amazon has been targeting alleged sellers of fake product reviews for the past seven years, starting with the first suit of its kind in 2015. A new wave of suits this week shows the company isn’t giving up, and the issue isn’t going away.

The suits allege the sites offer merchants the ability to pay for fake product reviews on Amazon. The company is seeking to shut down the websites; take control of the domain names; identify the merchants paying for reviews, and the fake accounts used to post them; and force the sites to turn over the profits they’ve made.

GeekWire attempted to contact each of the websites for comment. A representative of Amazon Bulk Reviews, when offered a chance to comment via the chat function on the website, denied selling fake reviews and questioned the authenticity of the lawsuit even after we uploaded a PDF of the complaint into the chat.

“I don’t believe it,” the representative said in the chat. “Can you show me a proof that you are telling me the truth.”

After we uploaded a copy of the complaint again, the representative responded, “We don’t sell fake reviews. We do offer giveaways to buyers. We don’t force anyone to write reviews,” before expressing further skepticism about the authenticity of the Amazon complaint and the nature of our inquiry as a news outlet.

After we asked why, if the reviews are real, Amazon Bulk Reviews informs customers that they don’t need to deliver real products for purposes of a review, the representative ended our chat session.

Another site, accfarm.com, includes this question in its FAQ, “Is It Legal or Illegal to Pay for Amazon Reviews?”

The site’s answer: “Technically speaking, it is illegal to buy Amazon product reviews. Apart from getting banned, you might also be sued when the system finds out that you are forging reviews. However, there are some recommended ways to do it safely. There are some legit companies, like AccFarm, that offer this service.”

Axios reported on one of the suits, against auctionsentinal.com, earlier this week.

Last month, Amazon filed suit against more than 10,000 Facebook administrators that it alleged were organizing marketplaces for fake product reviews.

Amazon says in its latest lawsuits that it “devotes extensive efforts to combat product reviews and content that are false, inauthentic, or incentivized (‘fake reviews’).” The company says it intercepted more than 200 million suspected fake reviews in 2020, using a combination of machine learning models and dedicated teams of employees.