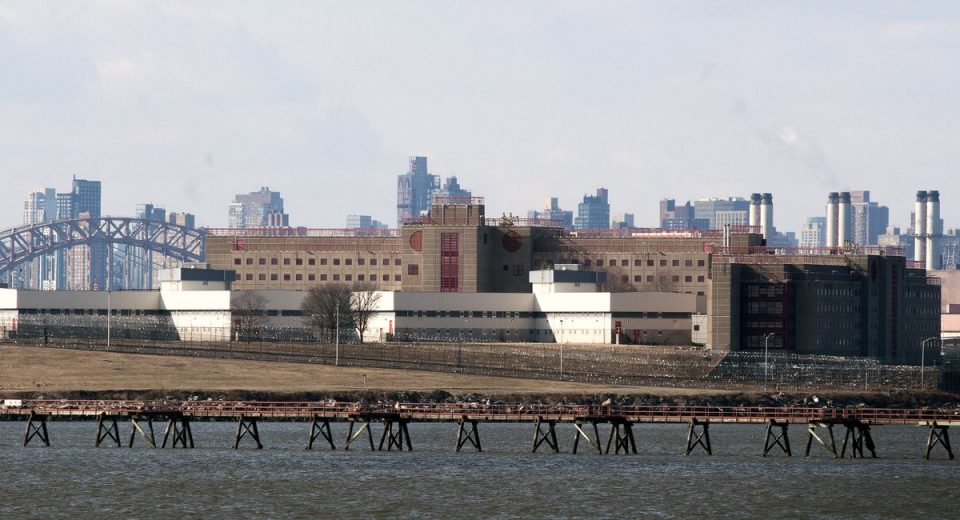 This reporting was produced in partnership with THE CITY, a nonprofit newsroom covering New York City.

In 1979, the city Department of Correction created a special unit within the men’s jails on Rikers Island to house gay men and transgender women.

The separate housing area — the first of its kind in the country — was initially a major success and touted as a revolutionary way to protect that vulnerable population.

But 43 years later, a new report from a task force convened by the Board of Correction finds that the city jails system continually fails to identify, protect, and properly care for transgender, gender non-conforming, non-binary, and/or intersex (TGNCNBI) people in custody.

Among some of the report’s findings: transgender women are routinely sent through a men’s jail intake facility, sometimes for days. Guards threaten to switch trans detainees to opposite-sex housing for not following mundane rules. Many struggle for months to get basic medication.

And the task force found that in a majority of cases studied, people were housed in units inconsistent with their gender identity.

Read the full article at THE CITY.

9 things to do in NYC this weekend that have nothing to do with running 26.2 miles