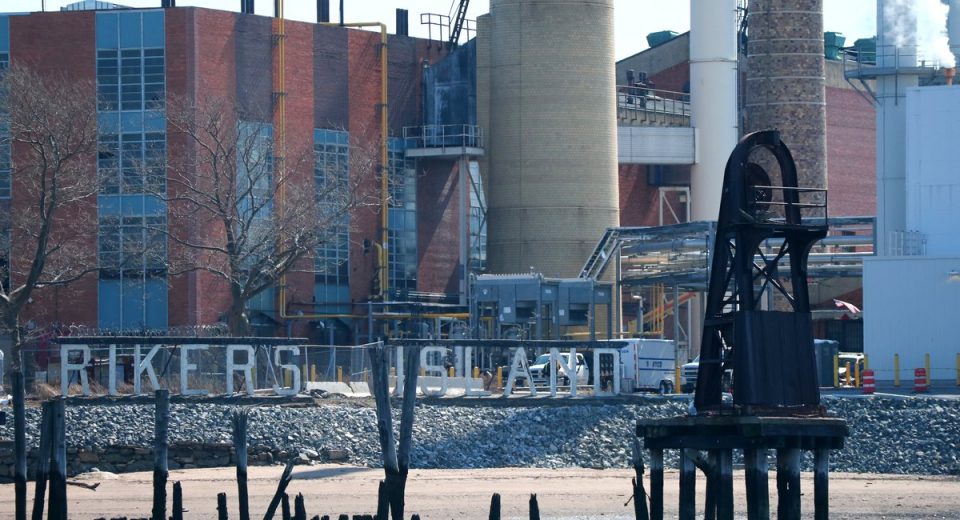 A state judge has ordered the city’s Department of Correction to pay out fines to individuals on Rikers Island who were deprived of medical appointments, an unusual penalty that underscores the depth of medical neglect within the city’s troubled jail system.

The compensation order, which could impact thousands of incarcerated people, comes as the city continues to report upwards of 10,000 missed medical appointments per month, in some cases because of a lack of available correction officers to serve as escorts. At least 27 people have died in the city’s jail system since the start of last year.

In May, following a lawsuit brought by the Legal Aid Society, Bronx Supreme Court Judge Elizabeth Taylor held the city in contempt for failing to comply with a previous order to provide access to on-site clinics at least five days a week. The DOC was given another chance to prove they were complying with the order, but failed to do so, Taylor ruled on Wednesday

“While [the city] has demonstrated that it is committed to providing inmates with access to clinic appointments,” the judge wrote, “it did not meet its heavy burden, on this record, to demonstrate that it substantially complied with the December 3, 2021 order to provide petitioners with access to sick call.”

As a result, the city will pay $100 to detainees for each missed medical appointment between December 11th and January 2022, as well as legal fees. The total sum paid to incarcerated people is estimated at $200,000, according to the Legal Aid Society.

A spokesperson for the Department of Correction declined to comment, directing inquiries to the city’s law department.

“We are reviewing the order and considering next steps,” said Nicholas Paolucci, a spokesman for the law department.

While class action lawsuits against the city are not uncommon, the order to provide monetary damages to a group of detainees for ongoing harms is highly unusual, according to John Kaehny, the executive director of the watchdog group Reinvent Albany.

“The idea of directing the agency to pay the settlement directly to the person who’s still getting that service from the city is really novel,” Kaehny told Gothamist. “It’s pretty extraordinary.”

In a statement, the firms that brought the lawsuit – the Legal Aid Society, Brooklyn Defender Services, and Milbank LLP – celebrated the ruling, while hinting there may be additional litigation if the city does not improve health care access.

“The Department of Correction has continuously and egregiously failed to fulfill its lawful and moral obligation to provide access to needed medical appointments for people incarcerated in New York City jails—a failure that has led to undue suffering and death,” the statement reads.

It continued: “Today’s court order is one critical step towards holding the City accountable for its unwillingness to ensure the health and safety of people incarcerated in its jails.”

Ten Tips To Have a Successful Garage Sale