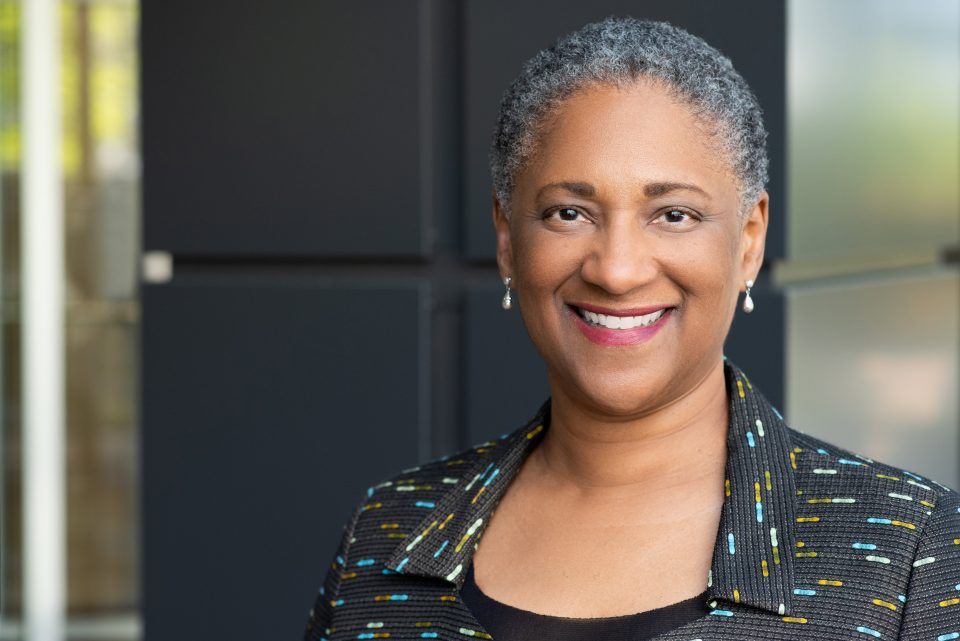 DreamBox Learning laid off an undisclosed number of employees this week, citing the need for a “realignment” at the Seattle-area education technology company.

Founded in 2006, DreamBox sells software to K-12 schools. The company’s technology adapts to individual students based on their answers and how they solve problems. Teachers and administrators get access to analytics and reporting. DreamBox says its products support 6 million students and 400,000 educators.s

DreamBox employed 400 people as of last November, but the company would not say how many employees were impacted by layoffs or provide a current workforce total. Posts on LinkedIn by some former employees referenced a “large” and “unexpected” reduction in force.

“The recent realignment requires important strategic choices now that impact some employees,” DreamBox said in a statement provided to GeekWire. “Our leadership and investors agree that these changes effectively position DreamBox for long-term growth and sustainability, which enables us to continue to pursue a future in which all students have equal opportunity to achieve their highest potential in learning and in life.”

DreamBox, led by President and CEO Jessie Woolley-Wilson, is one of many ed-tech startups that attracted attention during the pandemic and the shift to remote learning. But the layoffs reflect a tumultuous time in education.

A survey earlier this year by National Education Association found that 55 percent of educators are thinking about leaving the profession earlier than they had planned. In August, The New York Times reported on staffing shortages affecting public schools across the country and inequities worsened by the pandemic.

In DreamBox’s own backyard, a strike delayed the start of the new school year as Seattle Public Schools teachers and staff walked out over issues including pay and staff-to-student ratios for special education and multilingual students.

Furthermore, troubling numbers have emerged from the pandemic, showing the worst drop in math and reading scores in decades for students in fourth grade. The Wall Street Journal reported that the “test scores indicate a learning deficit that could resonate for years and weigh on economic output.”

LAYOFF TRACKER: A regularly updated list of layoffs in Seattle and the Pacific Northwest in 2022.

DreamBox referenced the turmoil in its statement to GeekWire, saying that the solutions that it provides are needed now more than ever to reverse “troubling trends in learning.”

“As district strategies are reshaped by unprecedented forces of change, DreamBox will continue to adapt how it partners with administrators to support all students and educators and intentionally evolve its own growth strategy and priorities,” the company said.

DreamBox was targeting 40% growth and annual revenue of more than $100 million last year.