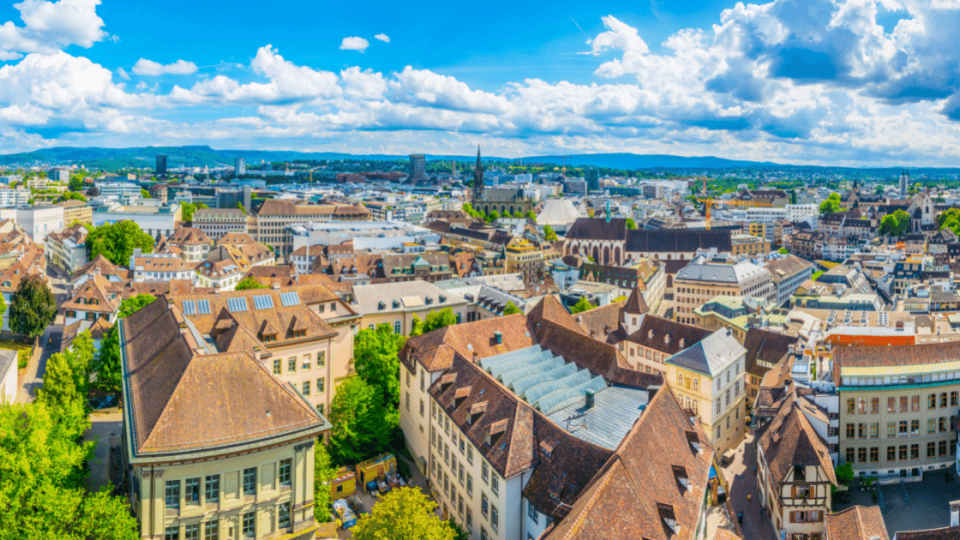 Listen to this article

The paper is a revision of a previous consultation paper published in June 2021 and sets out the BIS’s position on how much exposure banks can have to digital assets, such as cryptocurrencies, stablecoins, and other types of tokenized “traditional” assets.

The BCBS oversees the Basel III framework, which is an internationally agreed set of measures drawn up following the ’08 financial crisis. The Basel framework aims to strengthen banks’ risk management, including setting out minimum capital requirements.

What does the BIS say about bitcoin and crypto?

The BIS devised two main categories of cryptoassets, based primarily on the risk associated with each. Group 1 cryptoassets include those which are less volatile such as certain stablecoins and traditional assets that have been tokenized. Group 2 includes unbacked cryptocurrencies and other “unstable” stablecoins, for example, those backed by algorithms, other cryptos or which do not keep a sufficiently close value to their peg.

The bottom line for Group 2 cryptoassets is that banks’ exposure limit will be set at 1% of Tier 1 capital (i.e. the bank’s core capital/primary funding source).

Unbacked cryptoassets and stablecoins with ineffective stabilisation mechanisms continue to be subject to a conservative prudential treatment, with a new limit proposed on gross exposures.

The document proposes that a 1250% risk weight be applied to a bank’s exposure to crypto. This proposed risk weighting for crypto came under a lot of criticism last year, with many respondents to the paper arguing that it “did not give appropriate recognition to the risk reduction that comes from hedging”. In response to the feedback, the BIS has agreed to the recognition of hedging of certain Group 2 cryptoassets.

The BCBS, however, believes that DLT is still new and evolving and therefore could pose unknown risks. Because of this, they’ve suggested the addition of a 2.5% infrastructure risk surcharge for traditional tokenized assets.

In order for stablecoins to be included in Group 1, they would have to meet certain conditions as set out by the BCBS.

The second is the Basis risk test. This test would ensure that a holder could sell the stablecoin in the market for an amount that is sufficiently close to the pegged amount. The BCBS proposes that a stablecoin is considered to have “fully passed” the test if the “peg-to-market value difference does not exceed 10bp more than 3 times over the prior 12 months“. If a stablecoin is considered to have narrowly passed the test, it can still be included in Group 1, however, it would be subject to stricter rules.

As we previously reported, some of the most prominent stablecoins have recently depegged during periods of extreme market volatility. As well as this, the quality of the reserve assets held by the largest stablecoin issuer, Tether, has come under significant scrutiny. In particular, it is not clear who has issued the commercial paper held as reserves.

It certainly would be questionable whether all major stablecoins would meet the criteria for these tests as set by the BCBS.

The BIS committee has invited feedback until 30th September 2022 and hopes to finalize its prudential rules for cryptoassets by the end of the year.

If the earth starts shaking, get to higher ground ASAP – GeekWire

Blockchain and DLT could improve products, services, and security: US Credit Union Regulator