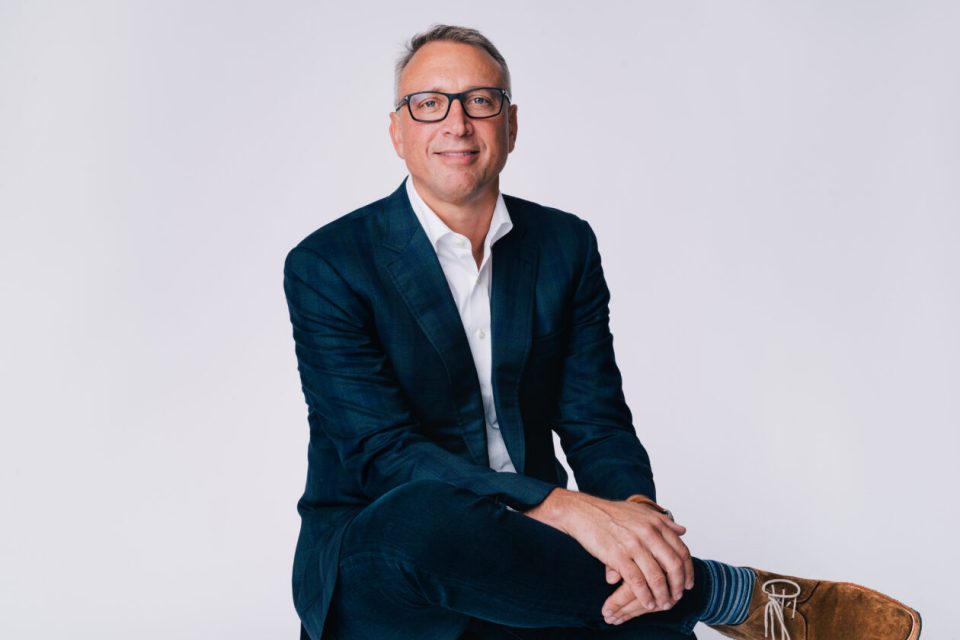 Hootsuite told employees on Tuesday that it would lay off 30% of its staff, becoming the latest tech company to reduce costs and extend runway amid the broader market downturn.

The Vancouver, B.C.-based company confirmed the cuts to GeekWire. Hootsuite did not provide an updated headcount or specific number of employees affected by the cuts. However, the Globe and Mail reported in late June that the company had a headcount of about 1,400, meaning about 400 people were affected by the layoffs.

“We need to refocus our strategies to drive efficiency, growth and financial sustainability,” CEO Tom Keiser said in a statement shared with GeekWire.

Hootsuite is the latest well-funded tech startup in the Pacific Northwest to layoff employees, joining Rad Power Bikes, Flyhomes, and Convoy, among others.

Founded in 2008 by Ryan Holmes, Hootsuite allows users to manage social media posts across multiple platforms. It has grown to become one of the largest privately-held tech startups in Canada, and ranks No. 1 on the GeekWire 200, our list of top Pacific Northwest startups.

The startup raised $60 million in 2014, which valued it around $1 billion at the time, and raised $50 million in 2018. Its funders include Accel, Insight Venture Partners, Fidelity Investments and OMERS Ventures.

Hootsuite slashed 10% of its staff in 2019 after it failed to find a buyer. In 2021, the startup grew its product offerings through a series of acquisitions. Some speculated that it was eying a public listing by the end of the year.

The Hootsuite layoffs were first reported by The Globe and Mail.

Techstars CEO on running a startup accelerator in a downturn; advice for founders; and more – GeekWire