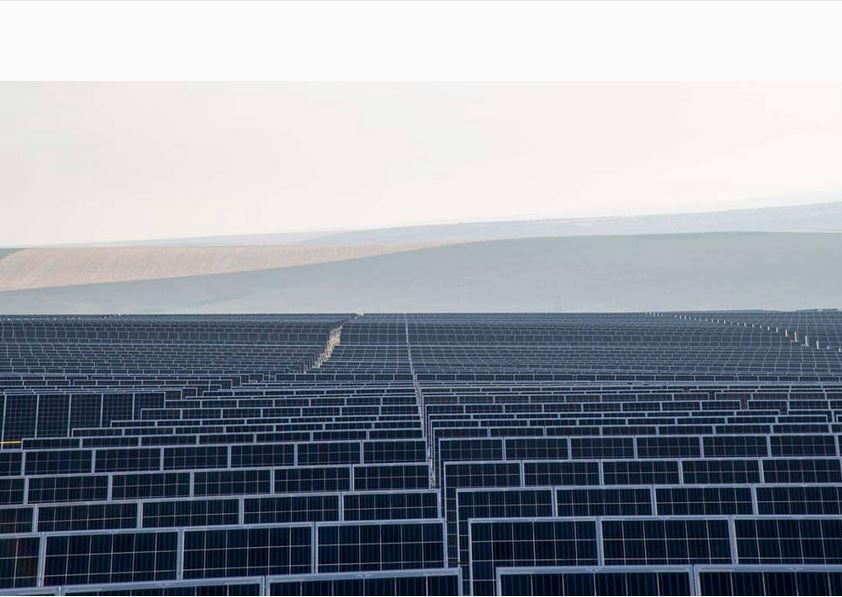 In the race to curb climate change, solar panels and wind turbines are being installed across the planet — but no one knows exactly where and how much renewable power is out there.

So Microsoft is teaming up with The Nature Conservancy and satellite company Planet Labs to fill that knowledge gap with the launch of the Global Renewables Watch. The effort being announced today is using satellite imagery from Planet combined with Microsoft’s artificial intelligence capabilities to create an atlas of utility-scale solar and wind installations. The Nature Conservancy will help analyze the data.

The atlas will include images going back to 2018 to track changes over time. The first inventory is expected early next year and will be updated twice annually.

The Microsoft-assisted project is sure to catalogue renewable power efforts by its cloud rival Amazon. The fellow Washington-based company this week announced 71 new clean energy projects globally. Amazon is the largest corporate purchaser of renewable energy with a total of 379 wind and solar projects in 21 countries. When the new installations are complete, Amazon’s projects will produce 50,000 gigawatt hours of energy, about the amount needed to annually power 4.6 million U.S. homes.

Microsoft has likewise invested in renewable power, and both companies have pledged to purchase enough clean energy to cover all of their operations by 2025.

While the tech companies are largely transparent in their clean power disclosures, that isn’t always the case in other countries and with other companies, which makes Global Renewables Watch an important tool, supporters said.

“The world needs access to data in order to make responsible environmental decisions, and the Global Renewables Watch will serve as a critical tool for understanding humanity’s progress,” said Juan Lavista Ferres, Microsoft vice president and chief data scientist, in a statement.

“This will be a publicly accessible resource to help researchers and policymakers understand current capacities and gaps so that decision-makers can scale much-needed renewable energy resources in a responsible, nature-friendly way,” added The Nature Conservancy’s CEO Jennifer Morris.