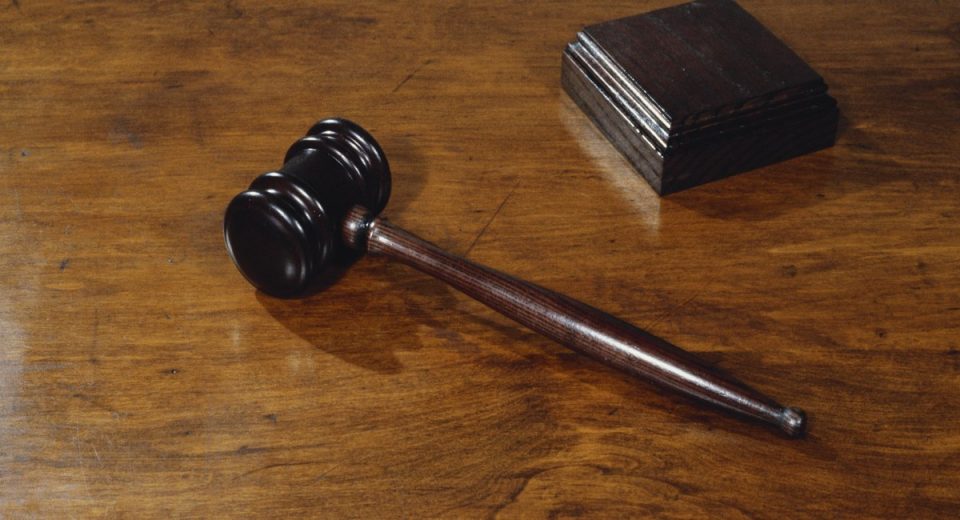 Since new bail laws went into effect in 2020, bail reform has been one of the most hotly debated public safety issues in New York. Reform advocates believe it is key to a fair system, while critics say it has played a part in rising crime. New data about the effect of bail reform on public safety was released by the state Wednesday. As always, what it means is up for debate. To help sort through the rhetoric, All Things Considered‘s Sean Carlson spoke to Josh Solomon from the Albany Times Union.

JS: Thanks so much for having me again.

SC: Quick background here: Bail reform went into effect back in 2020. It was essentially a way of allowing people who got arrested for certain lower level crimes who couldn’t afford bail to stay out of jail until there were court hearings. Can you quickly just lay out the arguments for bail reform and how it potentially keeps communities safe versus the counter argument that it doesn’t and just unleashes a crime wave?

JS: Well, it’s steeped in politics, but the gist of it is, folks who are proponents of bail reform say you shouldn’t be held based off your ability to pay. And if you go into jail, if you go to Rikers, you’re going to come out and be more likely to be rearrested, to get into criminal activity. So you should keep people at their home so that they can keep a stable job, stay with their families, interrupt any potential traumatic cycles that could lead to further violent crime, or some type of issue in the future.

While folks on the other side, typically law enforcement, sometimes prosecutors, some GOP folks, say we need to ensure that the public is safe and we need to use bail or the setting process while you’re in court to hold folks who they consider to be dangerous and could commit another crime while out.

SC: You mentioned re-arrest. So we do have more people out of jail now because bail wasn’t set on their cases. How has that affected the number of re-arrests? Are these folks going out and just getting arrested again?

JS: Depends who you listen to, and it depends which stats you’re looking at. But based off of the data that the state released today in partnership with John Jay College, their criminal justice outfit, it’s showing that from 2019 through 2021 re-arrest rates are staying relatively flat. Whether you’re looking at misdemeanors, non-violent felonies, violent felonies, you’re seeing it fairly steady across the board.

When you look at that data, when you study it and unpack it a little further, you may see there are certain areas, certain types of offenses, alleged crimes that have a higher uptick, but some of that still needs to be unpacked based off of this latest data that came out, which gives us a baseline to compare it to before we just had, since the reforms went into effect, because that’s what the Legislature asked for.

But now the state went above and beyond and said, we’re going to release 2019. So that this debate, this cyclical debate that we’ve been having, maybe we can add some more context to it.

SC: So the whole point of bail is supposed to ensure that people actually show up at court. If you let people out before their court date, you want them to show up or not run away. So it’s a monetary incentive for them to come. Did eliminating bail for certain low level crimes affect the number of people who showed up at court?

JS: We’re seeing based off of this new state data, some fairly similar rates. A lot of it’s still to be unpacked, but nonetheless folks are showing up to court when they’re being released, but it gets a little complicated, a little nuanced, and I’m not going to get into too much of the crunchy details on air. But I think it’s safe to say that folks are showing up to court. Then there’s a separate question on whether folks are being able to pay bail under the new set of circumstances.

Queens is getting a new $1 million planetarium

NYC ferry system must ‘stabilize’ before it can expand, officials say

Early Addition: Jared Kushner is getting in shape for eternal life