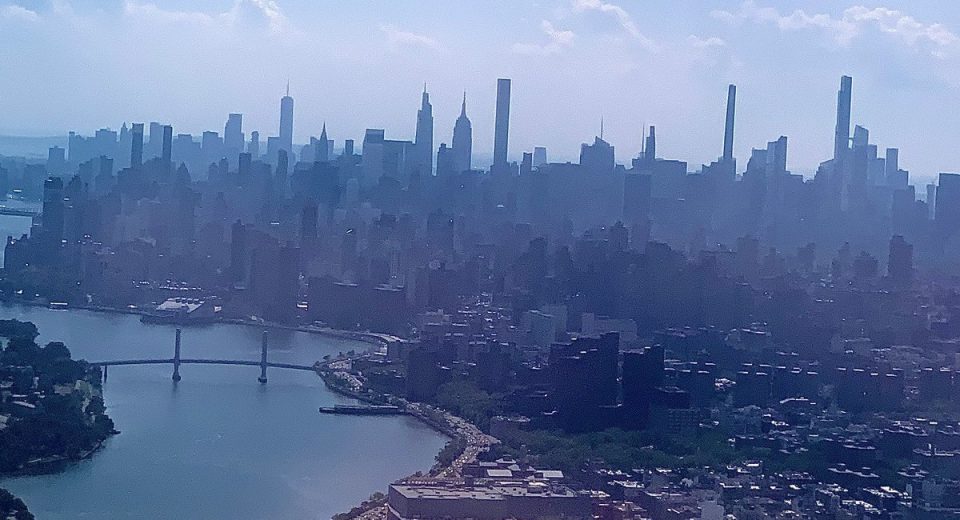 Dreary Monday, right? Welcome to October in New York City, where the normally festive fall month began with an aggressive storm this weekend. Our city is also where the remnants of Hurricane Ian have decided to stick around for a bit. And it’s… cold. (If your landlord hasn’t turned on the heat yet, here’s what you should do.) So I guess it’s a reasonable time to stay indoors and read the day’s link roundup!

Early Addition: The subways are now the right amount of full