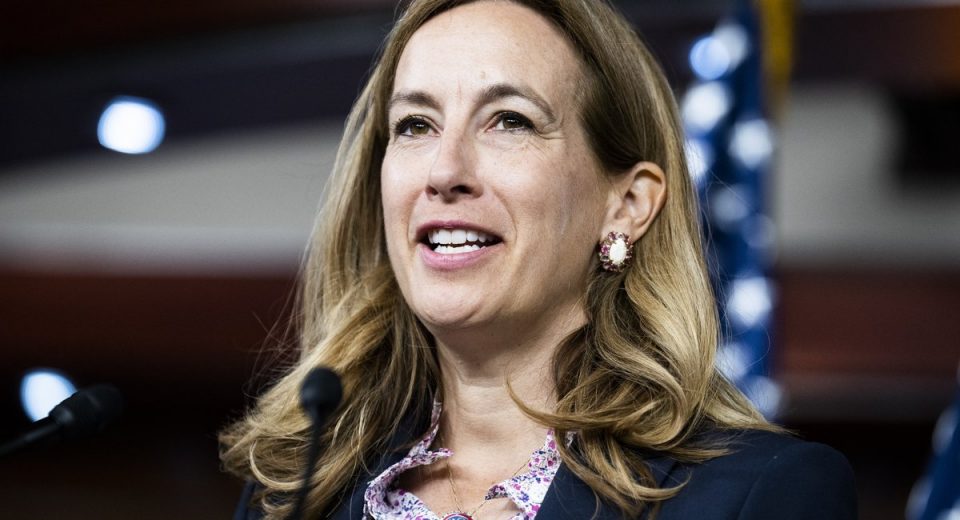 Democratic members of the New Jersey congressional delegation who’d once described themselves as part of the “no SALT, no deal” caucus now say they’ll support the federal Inflation Reduction Act — even though a version passed by the U.S. Senate Sunday doesn’t make any changes they’d once demanded to the state and local tax deduction.

Since Republican-led passage of the Tax Cuts and Jobs Act of 2017, residents haven’t been able to deduct more than $10,000 of state and local taxes from federal returns — and New Jerseyans pay some of the highest state and local taxes in the U.S. The Senate passed the Inflation Reduction Act — which includes provisions on climate change, health cost reduction and increased taxes for corporations — on a party-line vote Sunday, and it’s expected to head to the House Friday.

In a joint statement issued in January, Reps. Mikie Sherrill and Josh Gottheimer, both of New Jersey, and Tom Suozzi of New York said, “We support the president’s agenda, and if there are any efforts that include a change in the tax code, then a SALT fix must be part of it. No SALT, no deal.”

The Senate bill changes the tax code, but doesn’t do anything about the SALT cap.

In new statements over the weekend, the members seemed to soften their earlier stance, citing other savings for their constituents.

Sherrill noted the high cost of living in Northern New Jersey. She serves the 11th Congressional District, which includes parts of Essex, Morris and Passaic Counties.

“After three decades of politicians in Washington talking about lowering prescription drug prices, I’m proud to have helped force Congress to actually drive drug costs down and empower New Jersey families as we battle global inflation,” she said, explaining her support for the bill in a statement Sunday. Sherrill also said the bill would create jobs through investments in clean energy.

Gottheimer, who represents the 5th District that includes portions of Bergen, Passaic, Sussex and Warren Counties, said in a statement the bill “passes my key test that I’ve pushed for since day one: it does not raise taxes on individuals, families, or small businesses in my district.”

He said a bill that makes changes to personal income tax rates or those affecting small businesses without revisions to the SALT cap would cross his “red line.”

“In fact, it cuts costs and represents a projected tax cut of more than $550 million for my District — more than $2,000 for every family,” he said.

U.S. Senator Bob Menendez, in his own statement this weekend, said the Inflation Reduction Act “wasn’t a perfect bill” because it didn’t address SALT or reform the nation’s immigration system, “but the benefits of this legislation for New Jersey families cannot be understated.”

Extra Extra: You can rent out the Staten Island mansion where they filmed 'The Godfather'