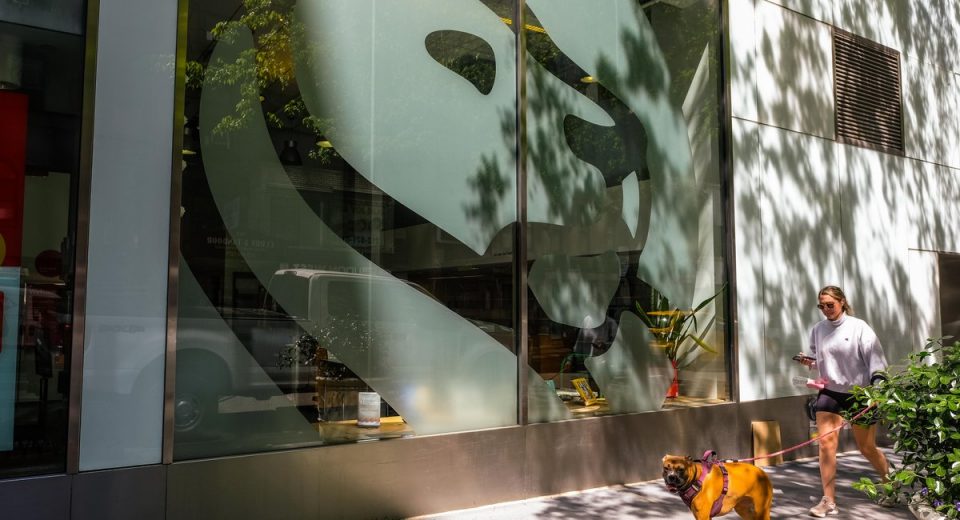 After much speculation, the New York Public Library announced on Friday that the temporary Grand Central branch will close this year.

The Manhattan branch located at 135 East 46th Street will cease operations when its current lease is up on December 1st.

“This decision was not easy, but after careful consideration, it is clear it is the right one,” said NYPL President Tony Marx in a statement.

As Gothamist reported earlier this year, the Grand Central branch was opened in 2009 as a “temporary site” meant to serve Midtown East residents while the 53rd Street Library — then known as the Donnell Library Center — was under construction. The original lease for the space was set to expire in 2015, but was extended because the 53rd Street facility wasn’t completed and the massive Mid-Manhattan Library was about to undergo a $200 million renovation itself.

Now that both those larger libraries are reopened and thriving, Marx says NYPL can’t maintain the Grand Central space.

“The Library has limited resources to serve this diverse city, and needs to be strategic and equitable about how it maintains its system and footprint,” he said. “It is a challenge that requires tough decisions and this is one of them.”

Despite its temporary status, the Grand Central location had flourished over the last decade. It was a way station for workers and commuters going to and from the busy Grand Central hub. It also provided children’s programming, ESOL classes, cooling facilities for seniors, and a dedicated teen center space, among other amenities.

Ann Seligman, a longtime patron, previously told Gothamist she loved the Grand Central location in particular because of the librarians there.

“I very much felt we saw that community growing,” she said. “People would walk in and so often the librarians would know them, and be able to greet them. And they were able to give good book recommendations or video [recommendations] because they did get to know their customers.”

The NYPL adds that all remaining books will be distributed to other locations, and any programs that happened there will shift to other nearby libraries. Many employees were already transferred out of the location earlier this year in anticipation of this move, but there will be no staff layoffs of the remaining librarians.

“While we understand this news is difficult — communities grow to love their libraries, even if they are temporary sites — what made the Grand Central Library so special was its staff,” Marx said. “The six full-time staff from Grand Central will continue to do amazing work throughout the NYPL system.”

Need a school or program for the fall? Choose NYC public schools