While Virgil Abloh has passed away, his work continues to be released and live on. The first images of the Off-White™ x Nike Air Force 1 Mid “Black” surfaced back in October 2021 approximately one month before his death. Eight months later and we now have official images released by Nike.

The Off-White™ x Nike Air Force 1 Mid “Black” official images show the shoe will have a synthetic base and not the traditional leather Air Force 1 Mid base. Like other Off-White x Nike models, the pair comes with orange zip ties and colorful track spikes.

No official release date has been announced, but once official images surfaces expect a drop within the coming weeks. 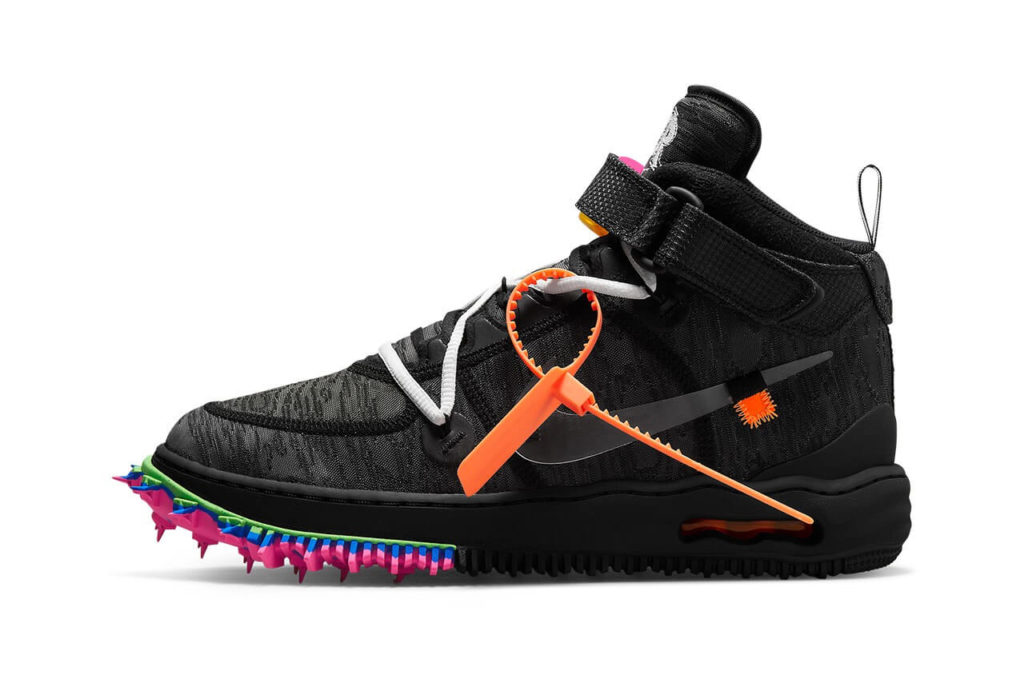 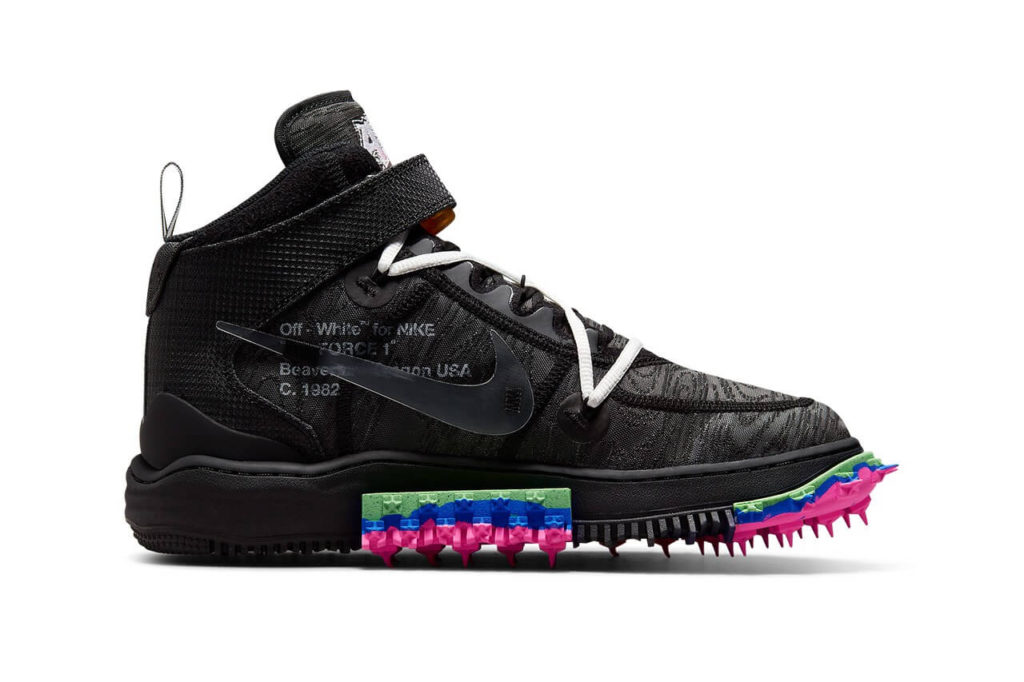 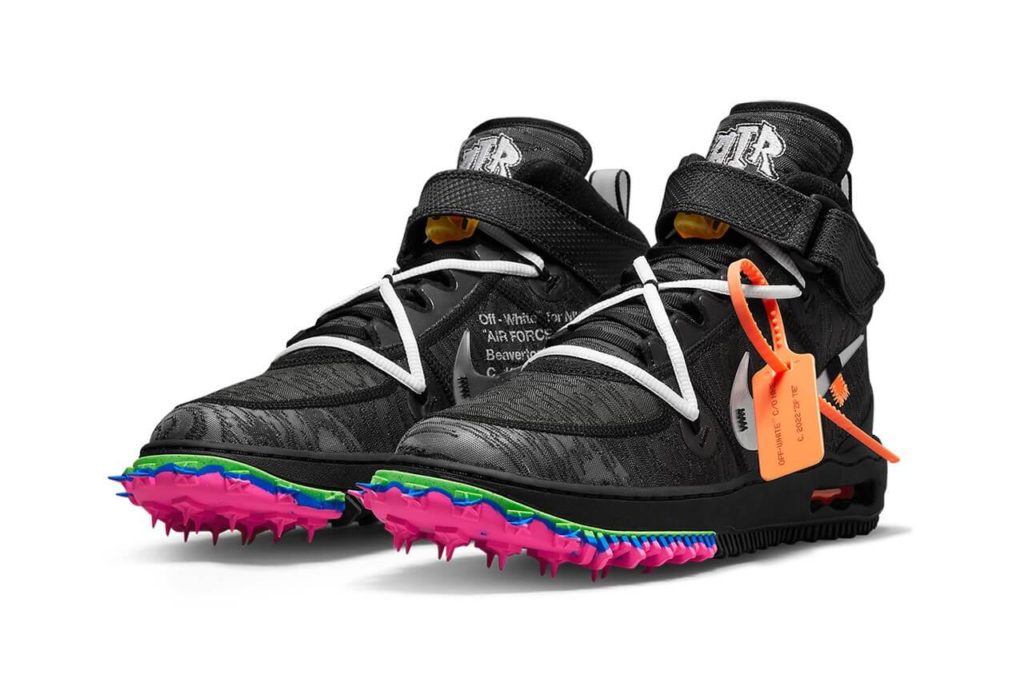 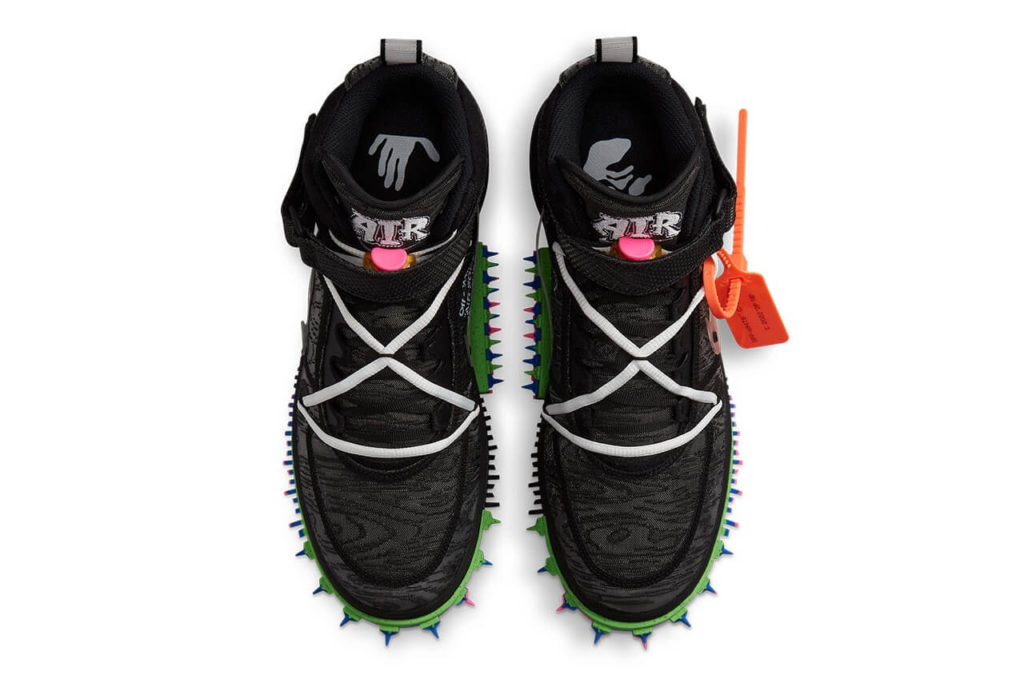 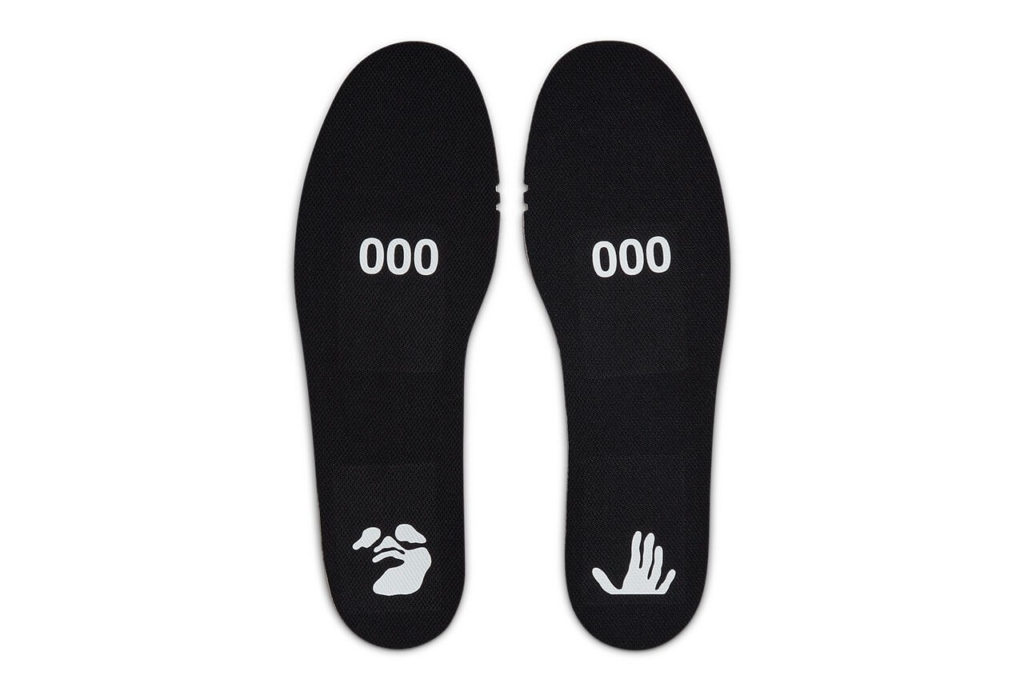