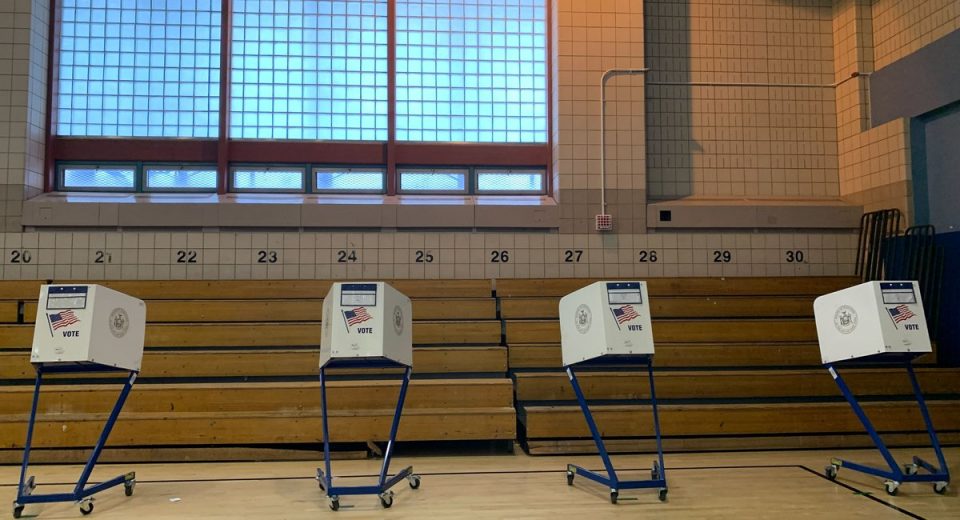 The electoral experiment that would have allowed voters to register with a new party up until and including Primary Day has ended before it ever began.

The deadline to switch parties ahead of the upcoming primary is now August 12th, one day before the start of early voting. That’s according to a new decision issued Thursday by Acting Justice Patrick McAllister in State Supreme Court in Steuben County.

McAllister, who made the redistricting decision that split the primary elections in two, issued an order that creates a new blackout period to restrict party changes ahead of the August 23rd primary. It comes one day after the New York State Board of Elections sent a letter to the judge requesting that he close the loophole he created in his original order in May.

The May decision did not address the party change deadline set in state election law. That deadline is February 14 and created a blackout period until seven days after the June primary when no party change requests are processed.

McAllister neglected to establish a similar blackout period for the August 23rd primary, despite receiving advice at the time from the state BOE that his order should address that.

Gothamist first reported last week that this loophole would have allowed any registered voter to change their party through Primary Day.

In issuing the order, McAllister wrote that it was intended to prevent “party-primary raiding,” where voters join a party with the explicit purpose of influencing the outcome of an election.

Job cuts starting to tick up – The Daily Tearsheet