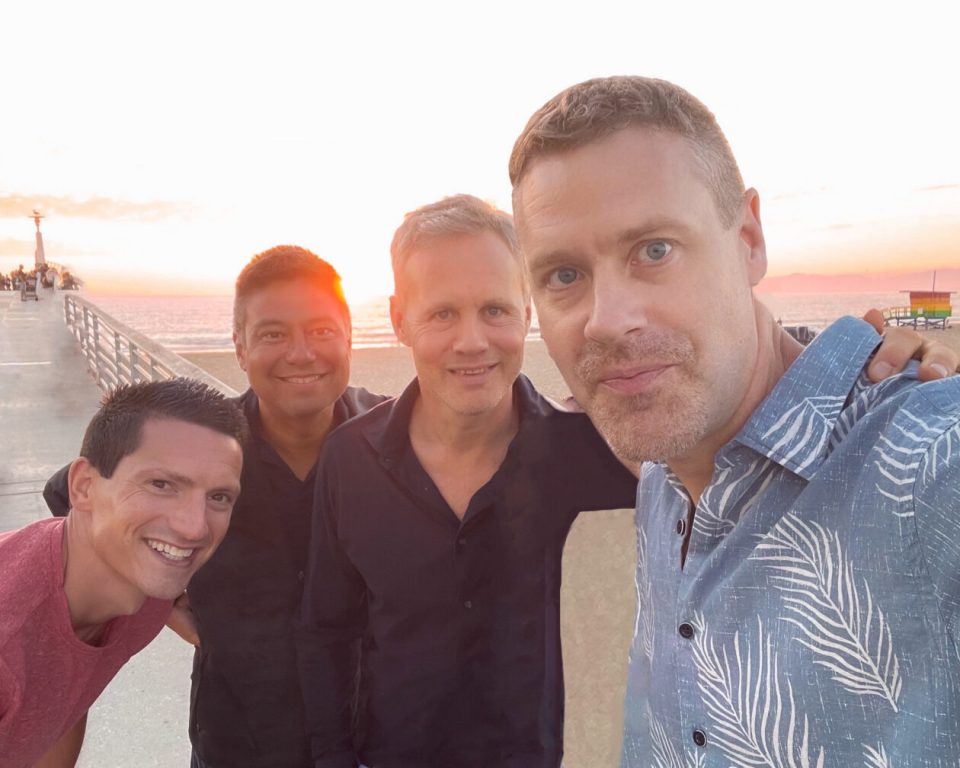 Editor’s note: The headline and story were updated to better reflect CHEQ’s business and technology.

Seattle-area startup Cheq Lifestyle Technology has raised $8 million to fuel growth of its mobile ordering and delivery platform that lets consumers get items delivered to their seat at sporting events and gift drinks to friends.

The company, founded last year, is being used in various sports stadiums and aims to help drive sales for vendors while shortening wait times for customers.

But Cheq’s primary target market is restaurants that can take advantage of a Venmo-like feature allowing customers to “gift” an item to another user, like sending a drink remotely for a birthday party.

The social gifting feature can also be used at a stadium — someone who is watching the game at home, for example, could buy a beer for a co-worker at the game.

Cheq is currently working with six sports organizations including the Miami Dolphins and the University of Washington. The company’s software is also used in traditional point-of-sale terminals and self-service kiosks at stadiums.

Cheq CEO Thomas Lapham said the software increases vendor sales by an average of 28% per order, and generates an average of $120 in tips per game per vendor.

Cheq also works with about 100 restaurants. Its app has more than 100,000 monthly active users.

Bringing ordering tech to stadiums and restaurants is not a new concept. In 2013, startups Bypass, SnagMobile and Yorder aimed to bring in-seat delivery to sports games. By 2015, however, two of those three startups were defunct, Fortune reported. The one exception, Bypass, became Clover Sport. The company currently sells its ordering hardware to the Miami Heat, Tampa Bay Buccaneers and the University of Alabama, among others.

Other companies are developing technology to improve the in-stadium experience. Amazon’s cashierless tech, for example, recently rolled out with the Seattle Seahawks and Seattle Mariners.

In the restaurant space, Cheq faces off with established POS system providers like Square, Toast and Clover.

Lapham said Cheq will be able to differentiate itself because customers will be drawn to the app’s user experience and social aspects, while vendors will prefer the company’s subscription-based pricing model.

The 47-person company was founded by Lapham, a former CEO and board advisor of Asia Clean Capital, a solar panel developer in China. He is joined by CTO Jim Castillo, a former software engineering leader at OpenTable; Chief Revenue Officer Jake Stone, who previously worked as CRO at Independent Sports and Entertainment; and Chief Business Officer Jonathan Macey, a co-founder of a London-based startup that modified luxury cars called Evolotu.

The seed round comes after the company raised $5.4 million last year. It was led by WestRiver Group’s Technology Fund, with participation from Harvard’s Yard Ventures, among other investors. The company did not reveal its current valuation.

Extra Extra: Sarah Koenig probably knows who the murderer is