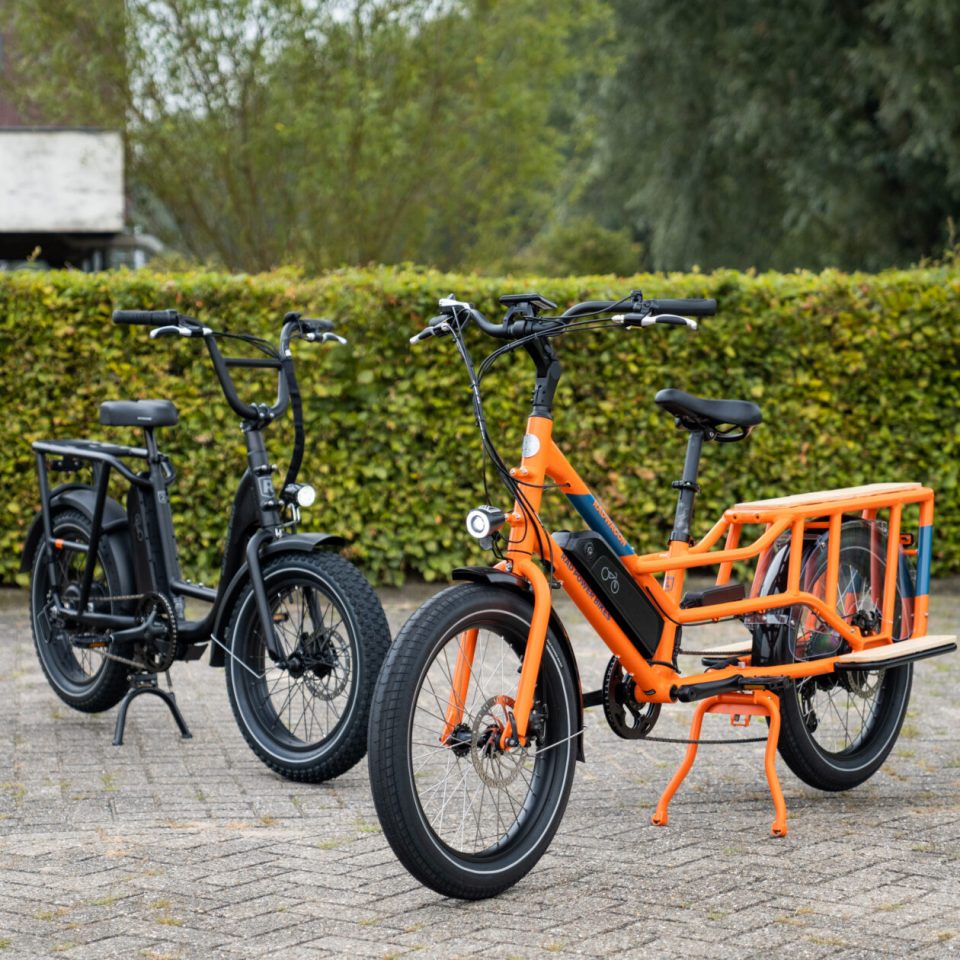 The biggest e-bike company in North America is for the first time offering its bikes through a subscription plan — but not in the U.S.

Seattle-based Rad Power Bikes is partnering with a German company already in the e-bike subscription business to provide its vehicles for rent.

Berlin’s Cycle offers e-bikes to couriers and delivery services in multiple European countries. This month they’ll add two Rad cargo models to its subscription lineup: the RadRunner and RadWagon. The bikes will go for €79.90 per month or about $78, according to TechCrunch. Subscribers can choose between a monthly rental or a yearly contract, according to the report.

Cycle, which was formerly called GetHenry, raised a $17.4 million round in May. It’s one of multiple companies internationally that are offering commercial subscriptions for e-bikes used in deliveries.

Rad launched in 2007 and began selling e-bikes directly to consumers through online sales in 2015. In 2018, it rolled out its first cargo bikes. The following year it signed a deal with Domino’s to provide hundreds of its e-bikes for pizza deliveries in several U.S. cities.

When the COVID-19 pandemic started in early 2020, Rad took off as people turned to bikes for socially distanced transportation, exercise and recreation. Rad reported a nearly 300% surge in demand in May of that year. Last year it raised $304 million and achieved unicorn status, reaching a $1.65 billion valuation in October.

But this year, Rad has hit some bumps. It let go of 163 employees over two rounds of layoffs. It recently shared two safety warnings with customers of its RadWagon 4 bikes, as reported in the Seattle Times. The model of e-bike has potential defects in its tires and a misalignment of its tire rims.

Rad has not said if or when it will be offering e-bike subscriptions in the U.S.

The company has its headquarters in Seattle and offices in Vancouver, B.C. and the Netherlands, as well as teams in Shanghai, China and Taipei, Taiwan.

There are multiple businesses offering electric car subscriptions in select U.S. cities. Borrow has a variety of EVs available, while Kyte and Autonomy are offering subscriptions only for Teslas.

CUNY enrollment declines as billions in repairs are delayed