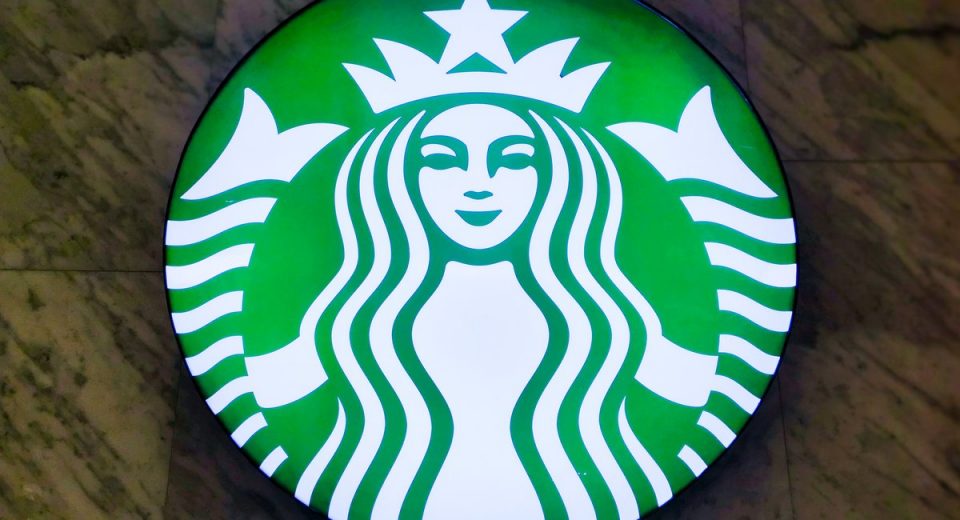 Workers who went on strike Saturday and Sunday at a New Jersey Starbucks got a show of support from Gov. Phil Murphy, who tweeted the strike was a “wake-up call” for the company.

Murphy wrote that workers at the Hopewell Starbucks don’t deserve unfair pay and slashed hours, but “they deserve the ability to earn enough to take care of themselves and their loved ones.”

The Hopewell location had been the first in New Jersey to unionize in April, joining Starbucks Workers United, followed by locations in Hamilton and Summit. A Montclair location’s workers are considering unionizing as well, NorthJersey.com reports.

A Starbucks location in Queens became the fourth to unionize in the five boroughs in June.

Hopewell workers were seen in images shared on Twitter by other unions picketing outside their store early Saturday and Sunday, joined by supporters. The strike ran from 6 a.m. to 2 p.m. each day, according to an image Murphy shared.

Business-focused news site ROI-NJ.com reports the workers say staff and hours have been cut, and allege raises and benefits have been delayed in retaliation for unionizing.

A Starbucks spokesperson told Gothamist Monday the company supports any legal union activity. The spokesperson said the company recently rolled out updates to its pay and benefits, but those changes don’t apply to union locations, where changes to compensation and working conditions must be negotiated through collective bargaining agreements.

The spokesperson also declined to comment on Murphy’s support for the workers.

Extra Extra: Are physicists scamming us by searching for non-existent particles they make up?