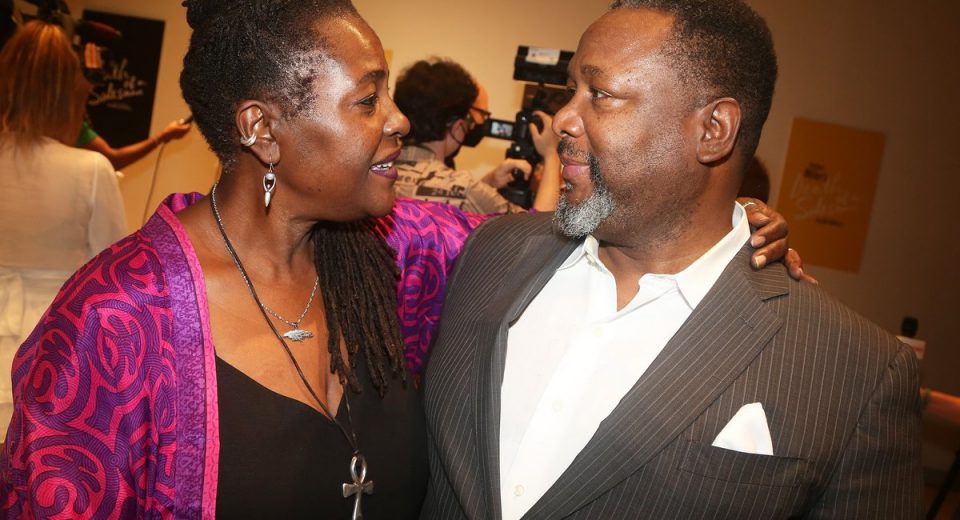 You can now see several of the most hotly anticipated plays of the year, newly opened in previews or just about to be. As a reminder, previews are a set of public performances that take place before a show officially opens, meant to give the creative team time to identify problems and fine-tune solutions in ways that might not have been possible during rehearsals. They’re officially off limits to critics, so we can’t actually advocate for any of these shows just yet — but they’re almost certainly going to become very hot tickets.

The shows now playing are Tom Stoppard’s very personal historical drama Leopoldstadt at the Longacre Theatre and Arthur Miller’s classic Death of a Salesman at the Hudson Theatre. Suzan-Lori Parks’s Topdog/Underdog opens for previews on Saturday, Sept. 17, at the John Golden Theatre. And on Monday, August Wilson’s The Piano Lesson starts previews at the Ethel Barrymore Theatre.

We’ll almost certainly come back around to talking about these shows as they open officially, but it’s worth noting that you can start seeing them now. (And for more tips, you can still consult our Fall Preview guide.)

Rosalia is performing at Radio City Music Hall on Sunday and Monday nights, and it’s fair to say she’s one of the hottest pop acts on the planet right now… but she’s anything but conventional. She’s a Spanish artist who trained extensively in flamenco music, an old and durable tradition. But over the years she incorporated more and more disparate sounds and styles into her personal approach.

Rosalia started breaking through to the pop world on a global scale with her 2018 album, El Mal Querer, which also won a slew of awards. She started collaborating with stars like J Balvin and Billie Eilish, and earlier this year released a dazzling new album, Motomami, blending flamenco with bachata, reggaeton, hip-hop, and a whole lot more. Sept. 18 & 19 at 8 p.m.; msg.com

Last but not least, it’s the 40th anniversary of WNYC’s flagship musical discovery program, New Sounds, and we’re throwing a party to celebrate the show and its host, John Schaefer. Speaking personally, I go back a long way with New Sounds — as a college student in San Antonio, I bought Schaefer’s book of the same name in hardcover when it came out in 1987, and brought it with me when I moved to New York a few years later. John’s impact on the world of new music and its audience has been extraordinary.

Helping to honor 40 years of New Sounds are the very popular and always satisfying Punjabi party band Red Baraat and the local Colombian psychedelic-rock band Combo Chimbita — and Yo La Tengo’s Ira Kaplan and Georgia Hubley will be on hand to DJ. It’s happening on Wednesday night, Sept. 21, at Brooklyn Bowl, and the best place to go for more information is New Sounds. Sept. 21 at 7:30 p.m.; brooklynbowl.com